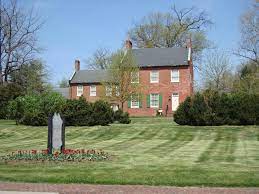 The Beall-Dawson House was built circa 1815 for Upton Beall and his wife and daughters. Beall, from a prominent Georgetown family and Clerk of the Court for Montgomery County, desired a home that would reflect his wealth and status. In 1815 Rockville was a small rural community, despite being the County seat and an important crossroads town. Beall’s large brick Federal-style home, built overlooking Commerce Lane (now West Montgomery Avenue), was designed to impress both inside and out. Beall’s daughters–Matilda, Jane, and Margaret–lived in the house their entire lives, and were later joined by a cousin, Amelia Somervell Dawson, and her family. The house remained in private hands until 1965, when it was purchased by the City of Rockville and became Montgomery History’s headquarters.

Today, although all but one of the outbuildings are gone, the house itself still contains most of its original architectural features, including the quarters allocated to the household’s enslaved laborers, located directly above the kitchen. Docents are knowledgeable about the lives of both the upper-class white families and the enslaved African Americans who lived here, as well as typical life in 19th century Rockville. 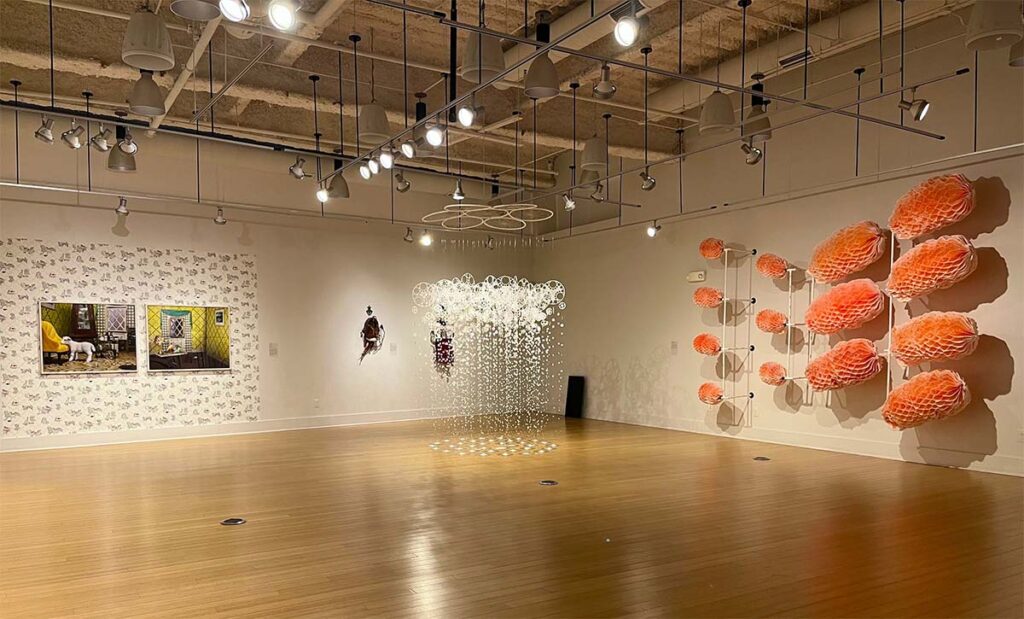